Girls Group began because one woman chose not to sit idly by and watch young women’s futures be decided for them. She believed that with the right support, even the most disadvantaged young women could graduate high school, get to and through college, and become economically and emotionally self-sufficient. She believed that if she cared, others would care too. She was right. 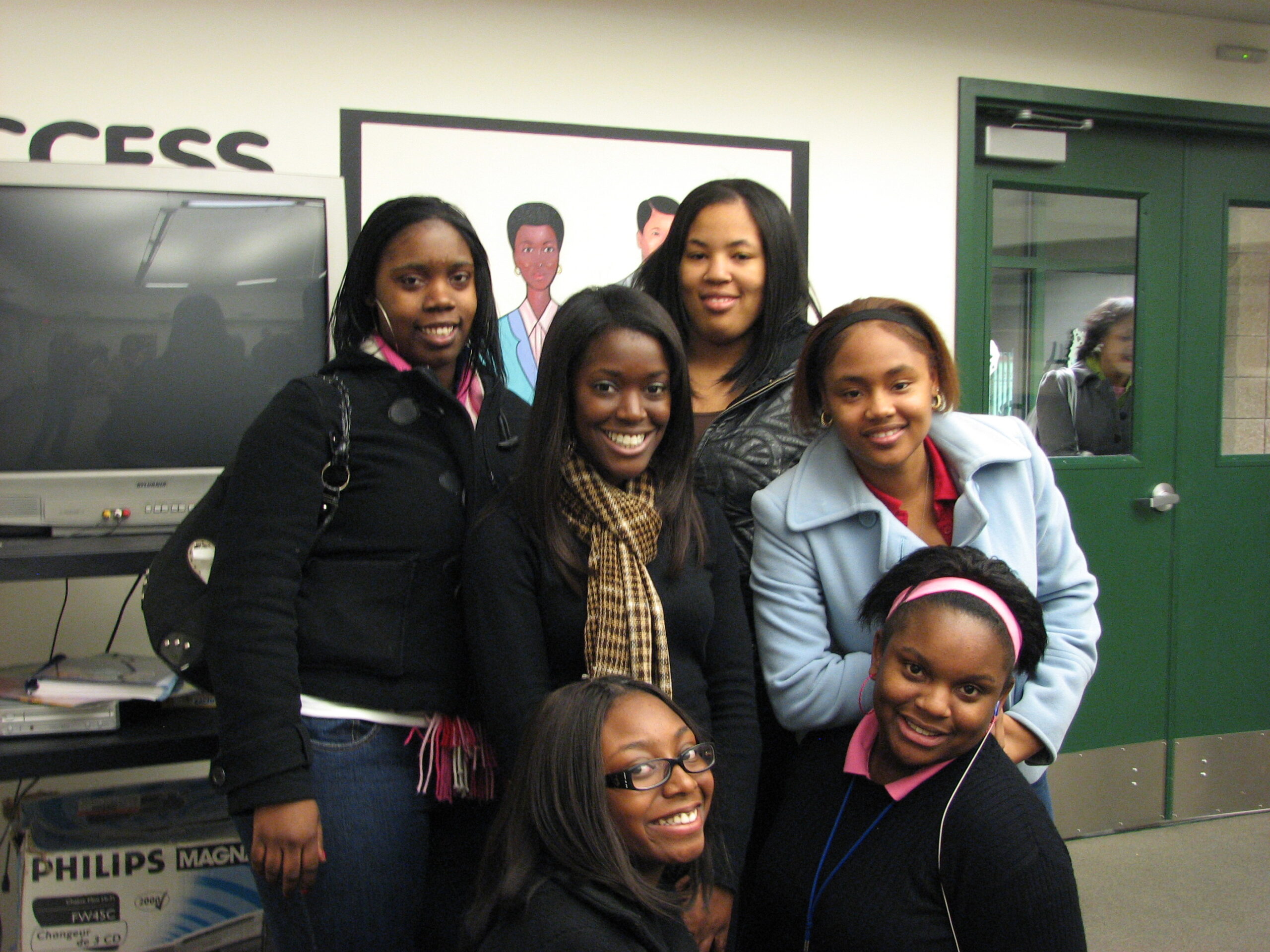 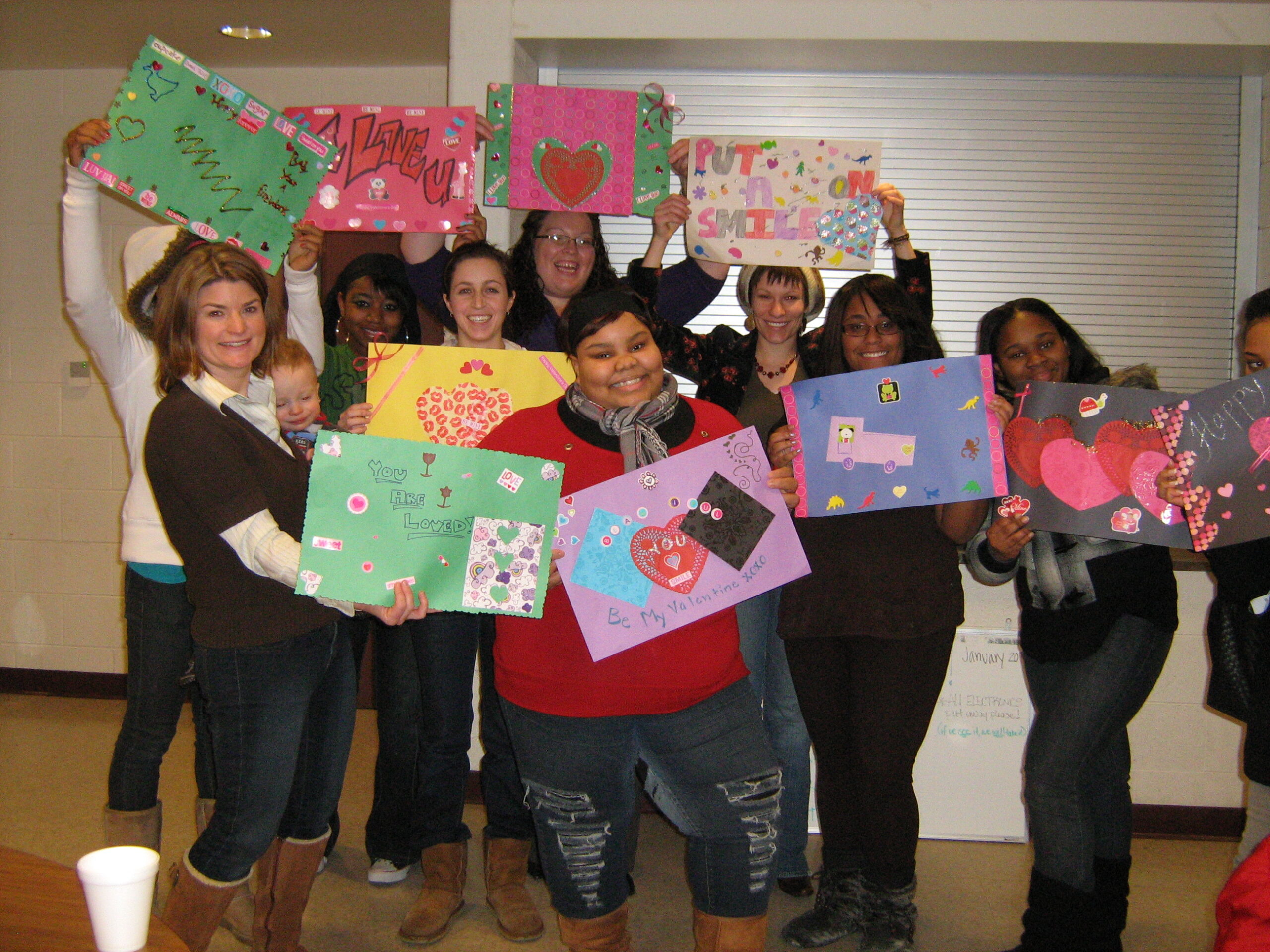 In a year of many firsts, Girls Group became an incorporated 501(c)3 nonprofit organization, brought on the first paid staff member, and hosted the first annual fundraiser. The fundraiser was… 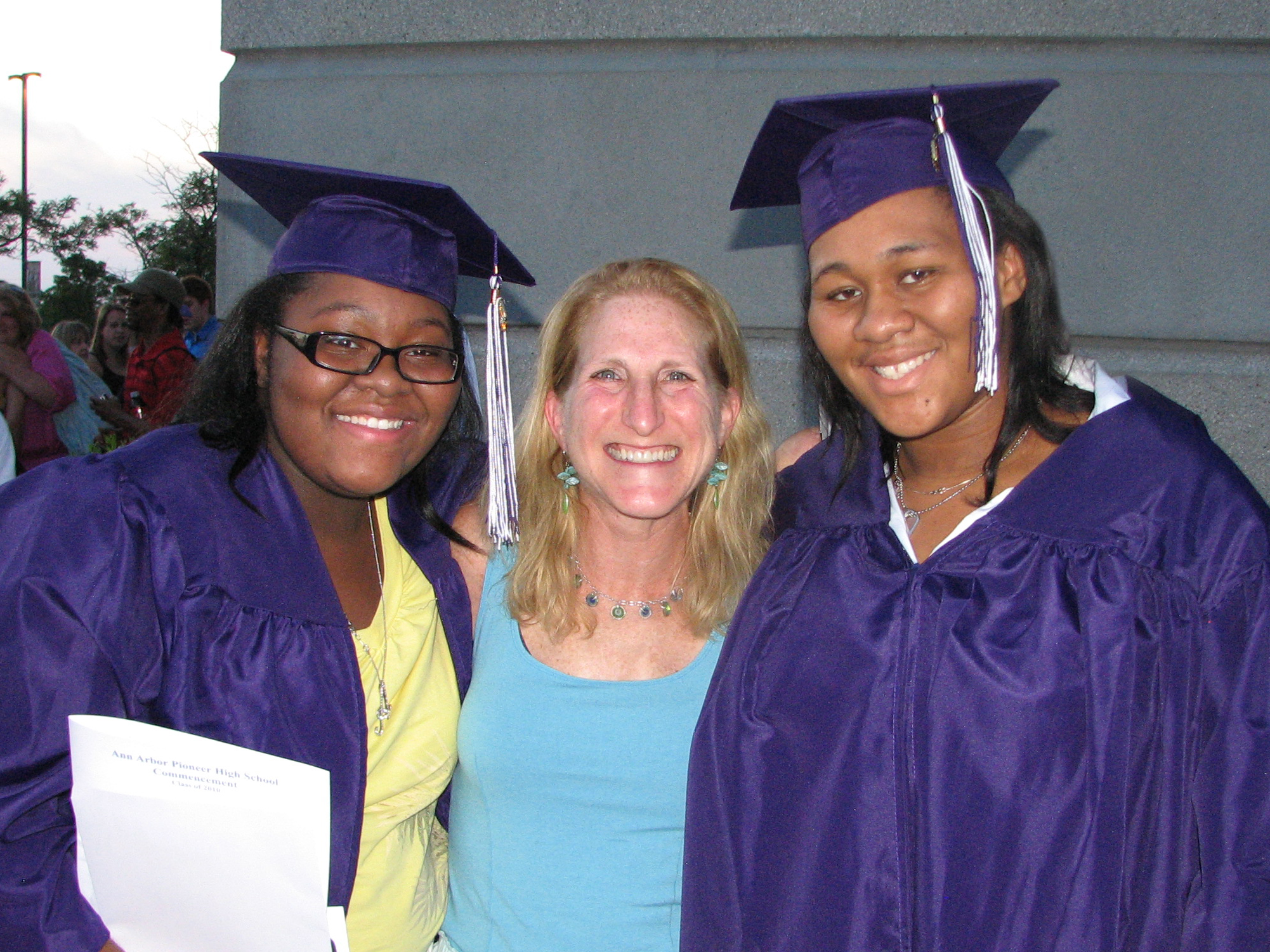 The first cohort of girls graduated from high school and went on to pursue their college and career aspirations. The mentors made a point to celebrate in style for this… 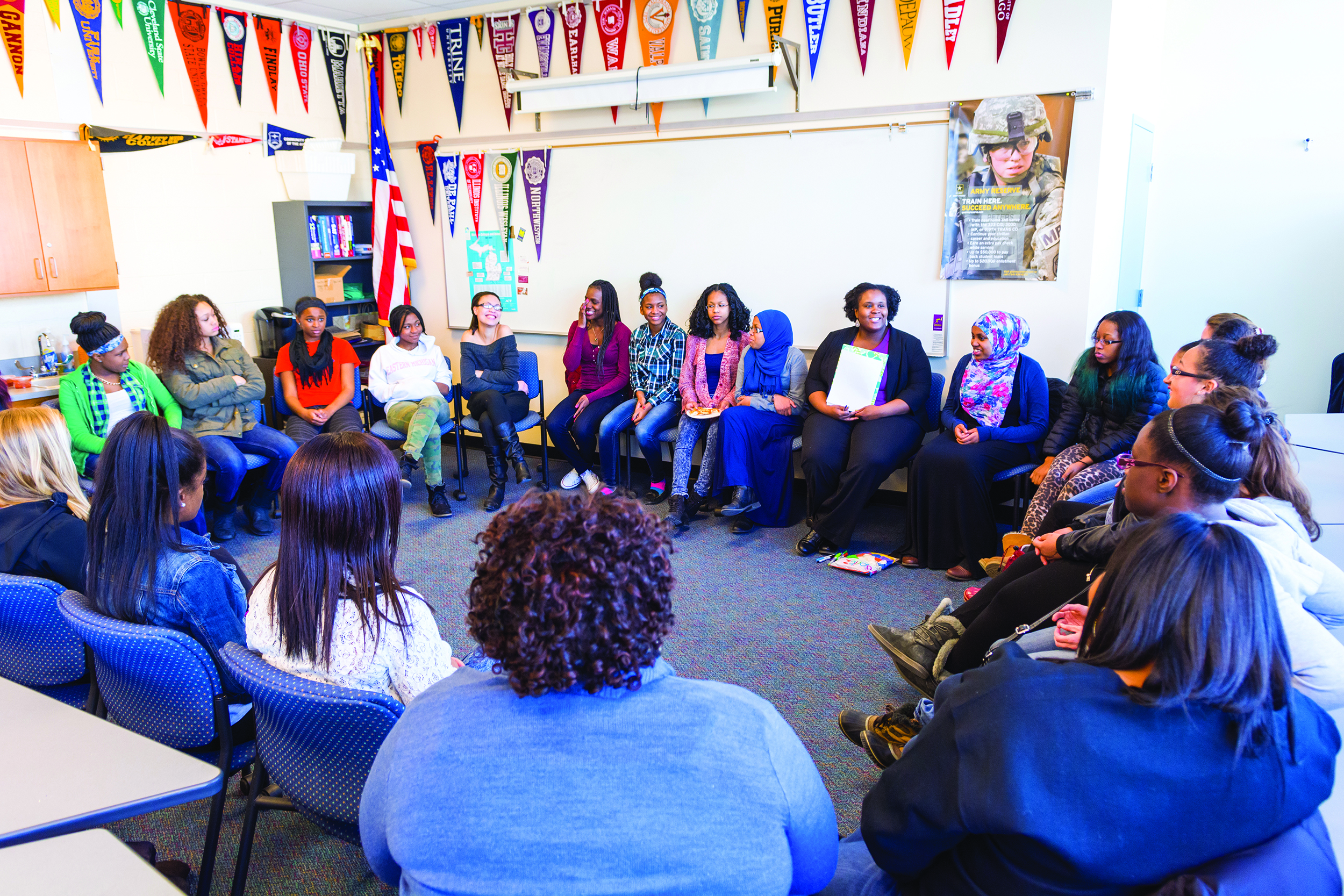 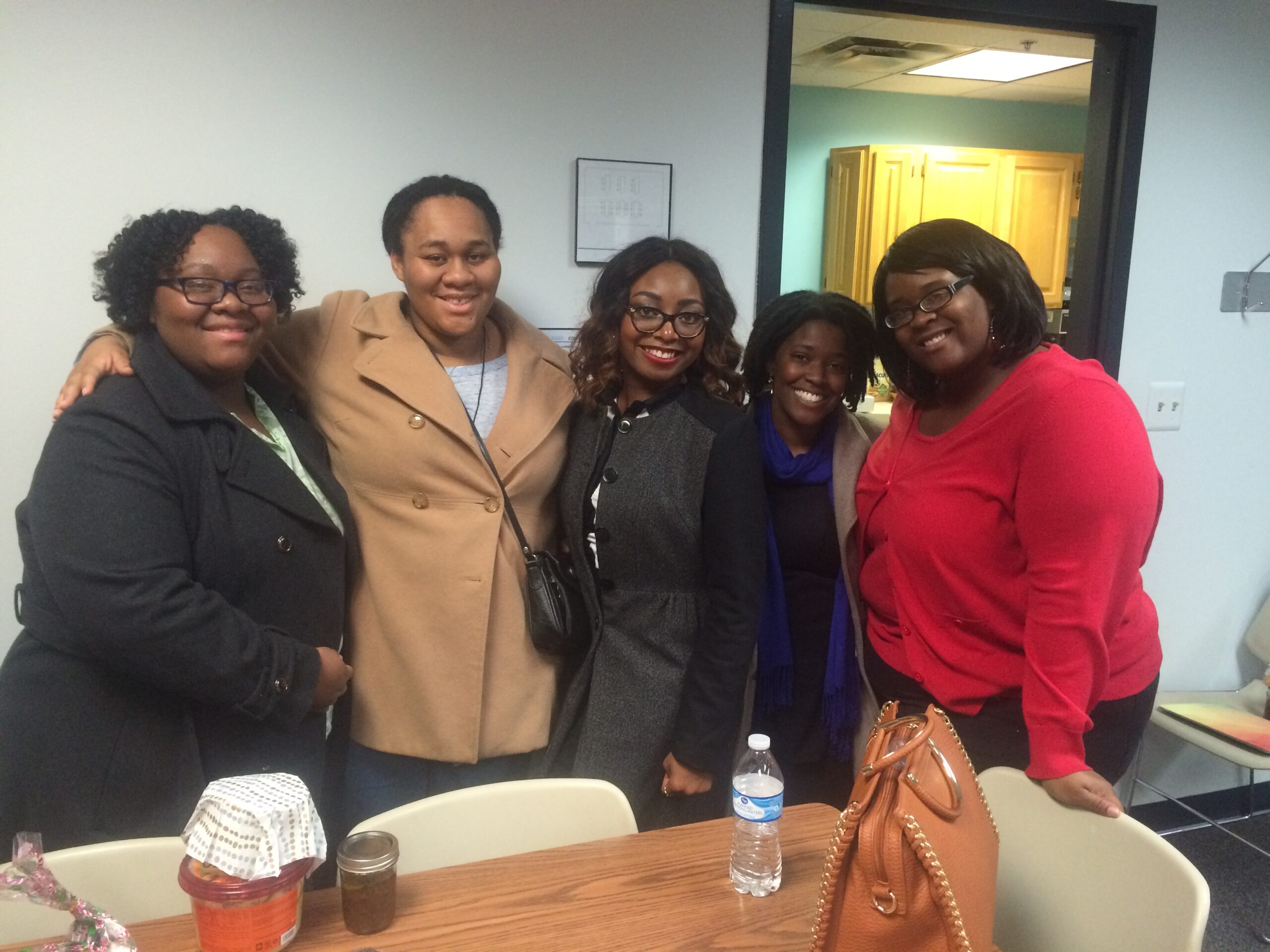 Girls Group began leasing space at the NEW Center for the growing staff to store programming materials and have access to conference rooms. In years since, the staff offices have… 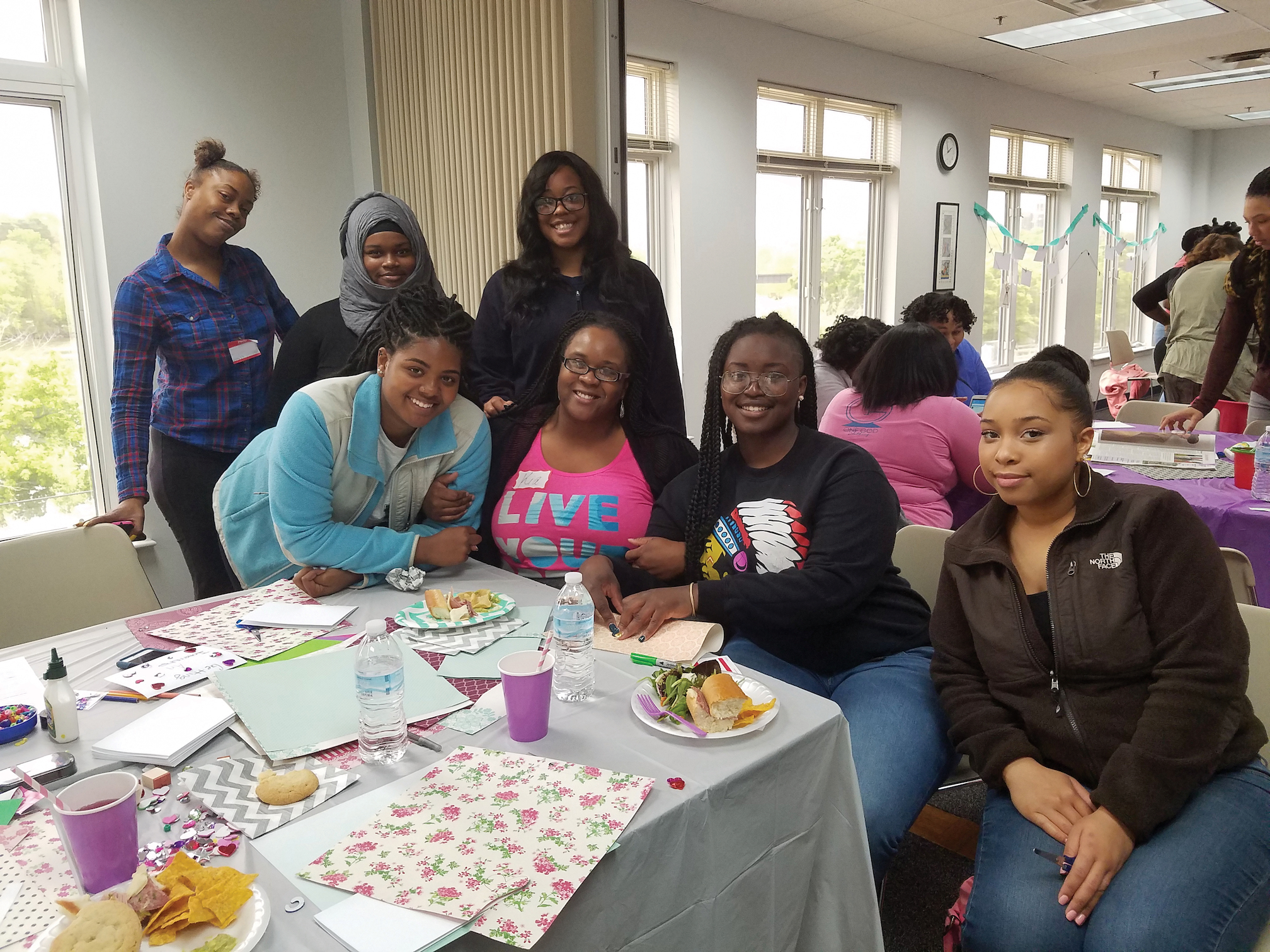 Girls Group had been supporting young women on their college and career journeys and beyond for many years. These services became formalized as the Women of Purpose program where participants… 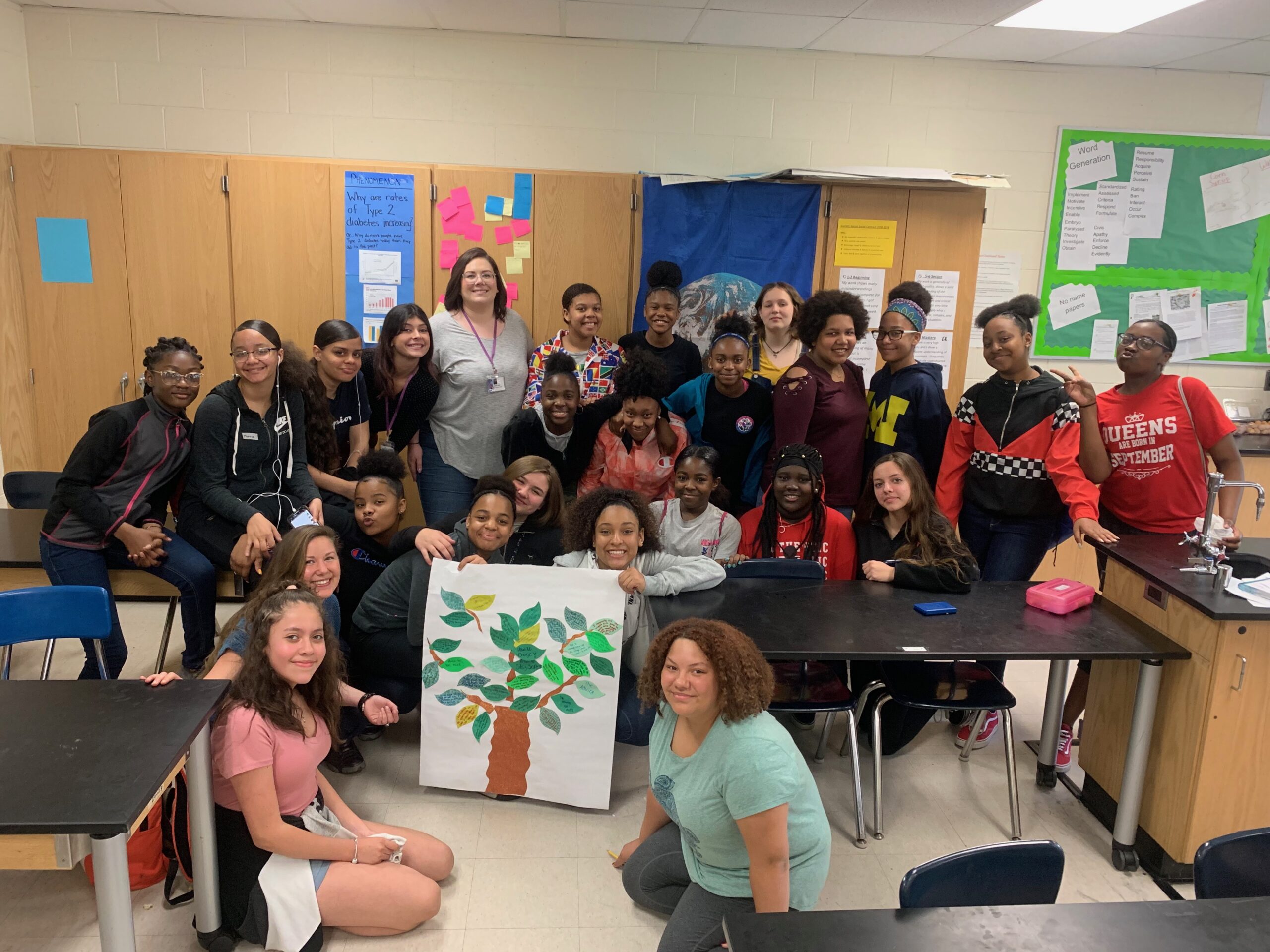 The expansion of middle school programs took place to include services for 7th grade participants. For many Girls Group participants, social and academic identities are solidified by the time they… 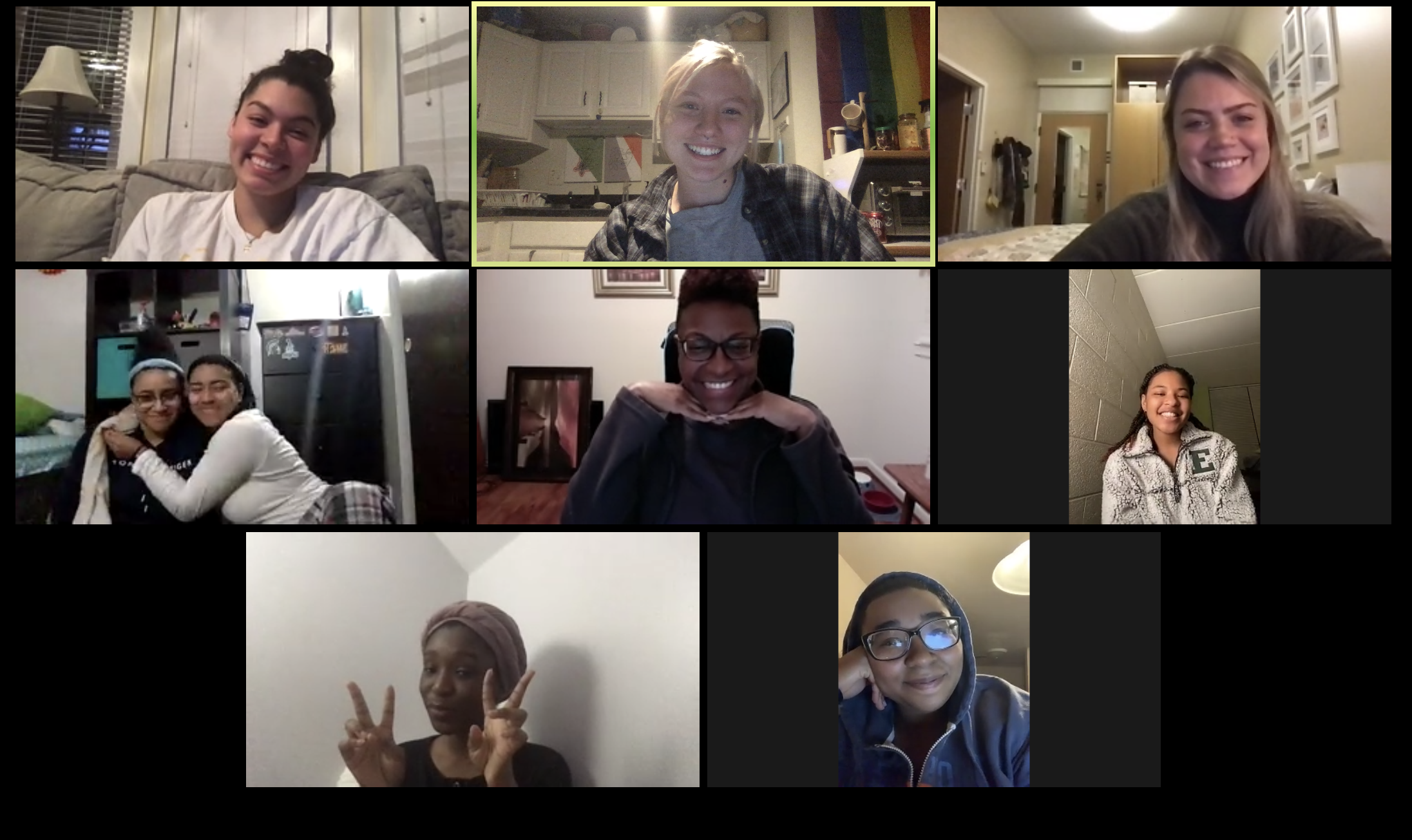 Girls Group responded to the global pandemic by pivoting to virtual services. The crisis and subsequent school changes guided a shift in programming focus to academic support, social-emotional wellness, and…

The Need and Our Impact

Girls Group understands that there are life changing consequences for young women who are unable to graduate from high school and lack emotional and economical self-sufficiency. A woman without a high school diploma is far more likely to live in poverty and raise children living in poverty. Economically and socially disadvantaged young women often feel disenfranchised by the education system, experience a lack of support, and do not know how to navigate systems. Statistically 30-40% of low-income students and students of color will not graduate from high school. The Washtenaw County community still faces serious economic, educational, and health disparities. Girls Group is committed to serving the young women in our community to find their purpose and build a better future.

Girls Group participants have the desire and motivation to graduate high school and attend college. Yet as economically disadvantaged young women of color, they face individual, educational, financial, and structural barriers that tell them from an early age that they cannot succeed. Shifting this mindset at an early age is critical to ensuring all young women have equal opportunity to get to and through college, and ultimately reach emotional and economic self-sufficiency. Girls Group provides life affirming mentoring services that develop character, leadership skills, and self-confidence. Each year 100% Girls Group high school seniors defy the statistics, graduate from high school, and start their college and career journeys. We know that when a young woman is empowered to write her greatest story and reach her full potential, she doesn’t just change her life, she changes generations.